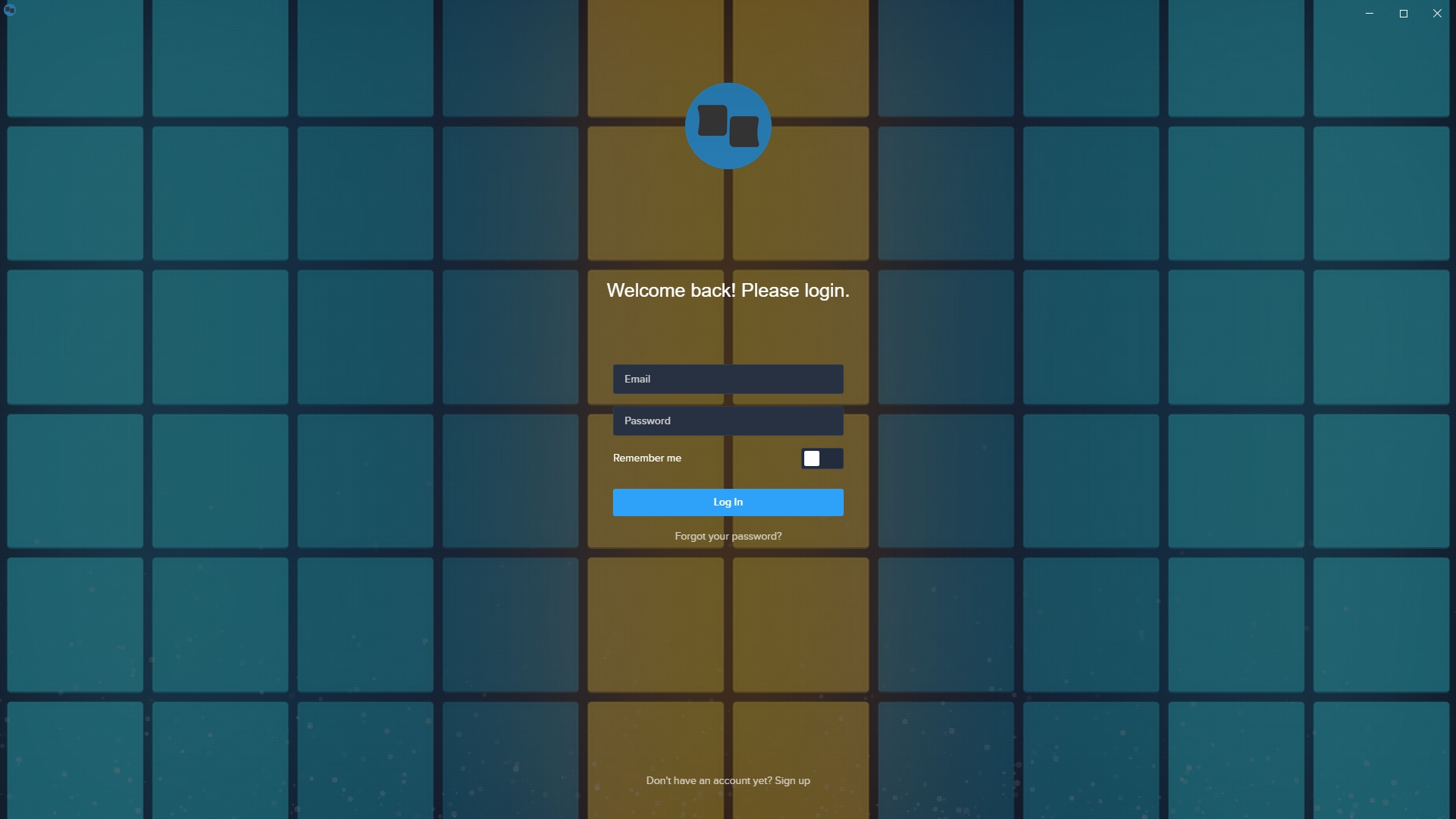 In the coming months, we're planning to update Beatpad to v1.0.0 making its official first stable release since Beatpad project was started on December 2012. As of now Beatpad is 4 years old and the time has come for it to finally get its first major release.

Beatpad will be available on multiple languages and multiple platforms (Windows, MAC and Linux) making it widely available for everyone. Creating, uploading and downloading Beats has never been easier, everything will be available on one place, with a renewed interface it makes easier to use. Remember that this update is mainly to make Beatpad more stable, usable and widely available, some key features may or may not be included such as multi-slots or light shows which might be implemented on further releases. This may change as the final release date approaches. There is still not an official release date yet so keep tuned in. 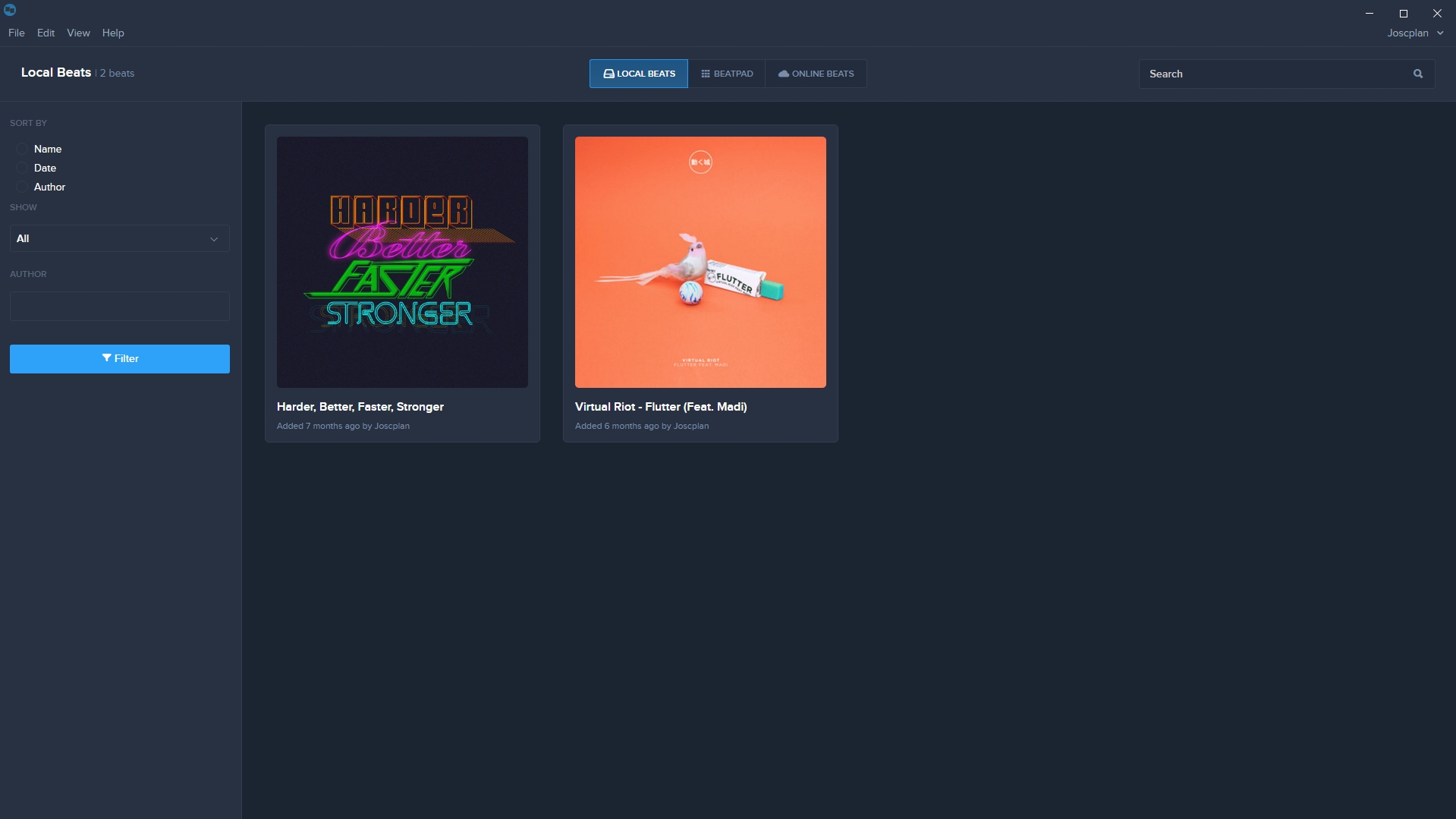 Another feature we are excited about is Beatpad auto updater. Updating Beatpad will be easier so that getting new releases will be done almost automatically. The same applies to Beats, versioning will be applied to Beats so that will allow you to improve upon released Beats which in the long run will make the quality of Beats go a step further. 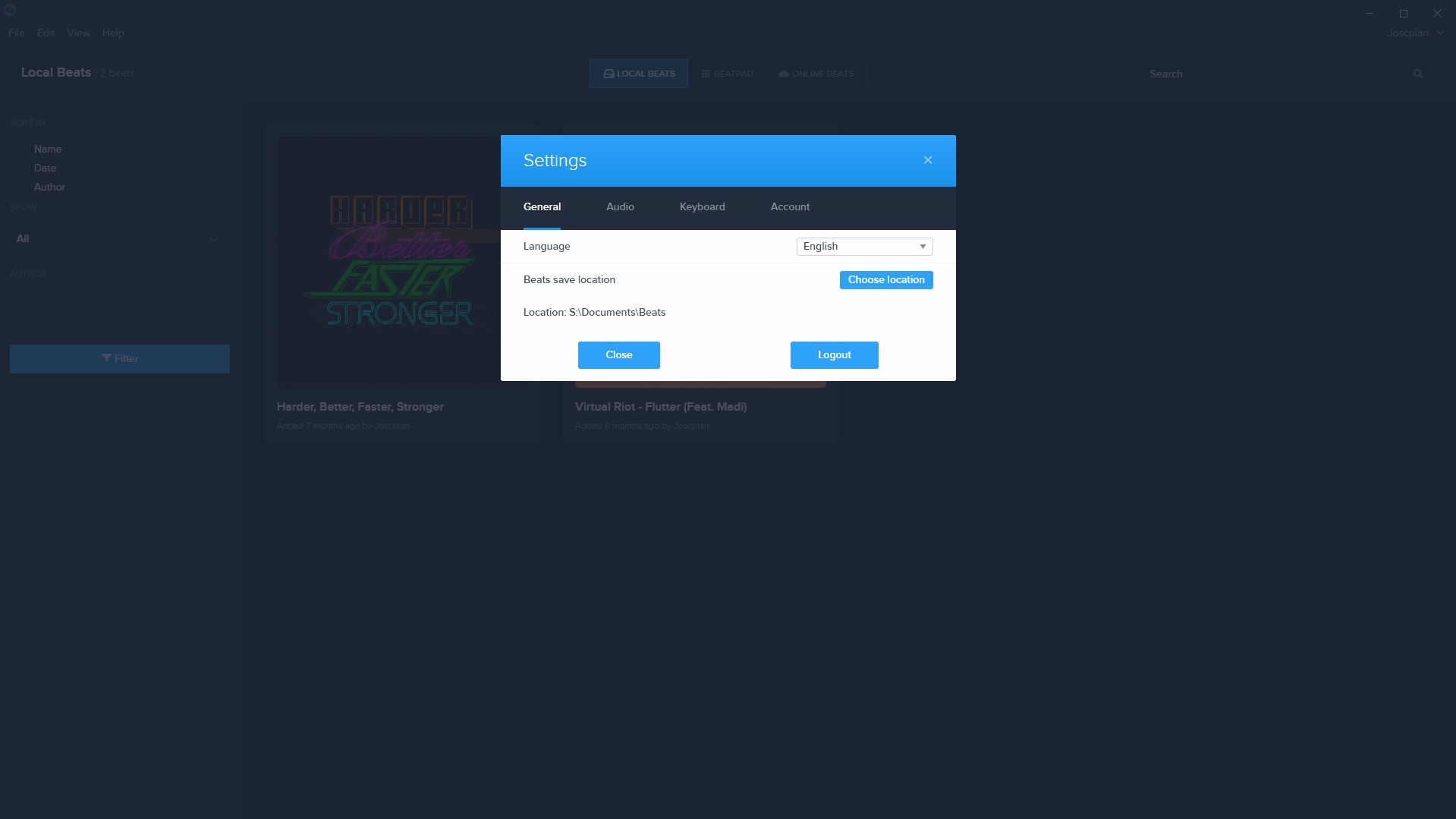 Finally, I want to say a big THANK YOU for this amazing 4 years in which I've been developing Beatpad. 2016 was a quiet year but rest assured that 2017 will be a special year for Beatpad and I hope you enjoy what I have in stored for you.

It looks like you're new here. If you want to get involved, click one of these buttons!